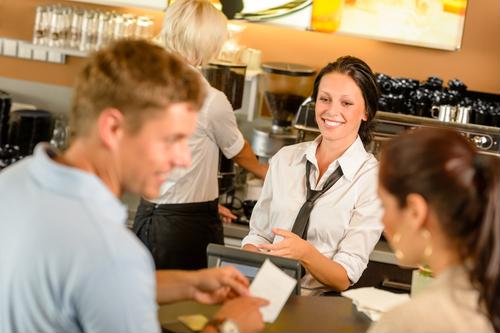 Dual purpose cash and check scanners have become an especially important tool for retailers across the U.S. as American consumers change their spending habits to avoid long-term financial problems.

Fox Business cited data from a recent report conducted by Princeton Survey Research that found as many as 38 percent of shoppers in the U.S. said they have plans to spend less money in stores than they did in 2012. While 47 percent claimed they expected to spend roughly the same amount as they did last year, current economic conditions have made many consumers in the U.S. much more sensitive to financial issues. As a result, many individuals are treading lightly when it comes to decisions to open up credit card accounts. In fact, the Financial Industry Regulatory Authority said credit card fees can quickly become a source of stress for households that are already feeling the pinch of difficult economic conditions.

Avoiding credit cards means consumers are more likely to use their checking accounts or cash to pay for products in the retail setting. Rather than getting bogged down performing complicated back office tasks at the end of the day, businesses many want to invest in dual purpose cash and check scanners that both count currency and process checks to reduce the time it takes to manage back office responsibilities.