Why cash counters are instrumental for good police work 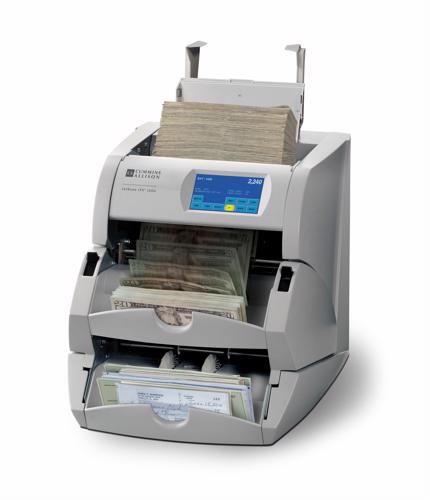 The U.S. Secret Service is going to need a lot of cash counters.

This latest seizure reinforces the need for law enforcement to work with efficient and accurate money counters to make their jobs as easy as possible. Peruvian counterfeiters are known for their expertise in manufacturing fraudulent bills, which makes it particularly hard for law enforcement officials to distinguish fakes from legitimate currency, according to The Washington Post.

"Once they cut the bills, the finishing process is what separates Peruvian notes from the rest of the world," Jose, a Secret Service agent who did not provide his last name, told The Washington Post. "They're very good at creating texture on the note, which makes it passable not just in the U.S. economy but also in South America and abroad."

Now that agents have recovered the bills, they will need an accurate and efficient way to ensure they keep track of all the evidence. Cummins Allison cash counters provide state-of-the-art technology that quickly processes 1,200 bills per minute. In addition to rapidly counting money that needs to be used for evidence, money counters also create a digital record of each bill counts by scanning serial numbers for each denomination. This helps ensure law enforcement maintains a clear chain of custody so nothing is accidentally lost or misplaced.