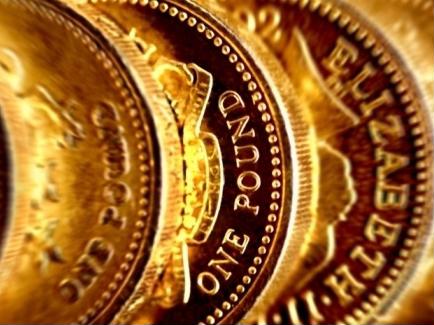 Financial institutions depend on the ability of their coin counting machines to provide accurate information when converting a large volume of loose change into cash. That's why changes to national currency always represent an ideal time for banks to make sure they are investing in the right technology for their lobbies.

The United Kingdom's Royal Mint recently announced that it will introduce a new 1-pound coin. A recent article from The Guardian reported that the design features a 12-sided shape and a unique bimetallic structure that industry experts anticipate will make it one of the hardest coins in the world to mimic. The newspaper said the U.K. has had an ongoing problem with currency fraud in regard to its 1-pound coin denomination. For example, Her Majesty's Treasury released data revealing that the nation's existing design currently has a 3 percent forgery rate. The organization estimated that there are as many as 45 million counterfeit coins circulating the economy.

According to The Daily Mail, the 1-pound piece's outdated manufacturing process is responsible for making the coin so prone to fraud. The article also reported the new design will include advanced integrated Secure Identification System technology that will make it easier for vending machines and other automated tools to identify counterfeit versions.

Any time a nation introduces a new form of currency, businesses in a variety of industries must be prepared to make the transition as easy as possible. In many cases, this requires updating existing technology. Banks can take the lead by investing advanced coin counting machines that recognize new designs in anticipation of the coin's full-scale integration into the economy. While the new 1-pound piece likely won't be released for several months, businesses and financial institutions often need ample time to make room for the change.