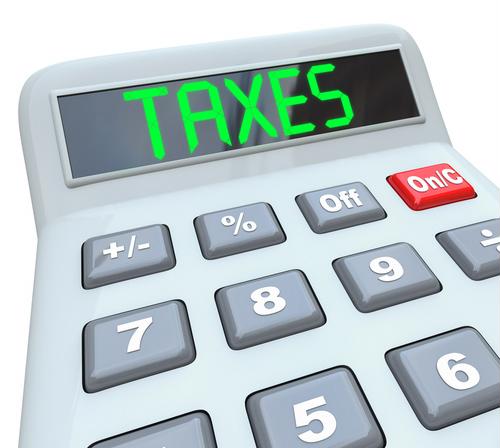 State and local government agencies can significantly reduce the amount of time it takes to process tax returns from businesses and individuals by taking advantage of dual purpose cash and check scanners. Spring is one of the busiest seasons for revenue departments at all levels of government. With such a high volume of tax returns coming in before and after the April 15 postmark deadline - many containing checks - relying exclusively on manual efforts to deposit money can lead to long-term inefficiencies.

Last year, operational complexities at the New York State Department of Taxation and Finance led the agency to generate more than $6 million in overtime costs. According to the Lansing Star, a newspaper based in Lansing, N.Y., a state audit of last year's tax season revealed that the one of the third-party contractors hired to assist the return-filing process failed to complete many of its duties. As a result, the agency experienced substantial delays. The newspaper reported that the Department of Taxation and Finance typically processes 10.9 million income tax returns each year. A recent article in USA Today reported that many Americans are starting to utilize online tax filing methods. However, mailing in checks for money owed to the government is still a widely-used practice. Of those 10.9 million income tax returns in New York, the Lansing Star revealed that 2 million are sent through print mail.

Automated technology comes in handy during tax season
No public agency wants to manage a public relations crises as a result of inefficient tax filing processes. With state and local budgets suffering from poor economic conditions, revenue departments across the U.S. must find ways to reduce the time it takes to deposit checks received from income, property and other taxes. Rather than taking trips back and forth to the bank, these organizations can invest in dual purpose cash and check scanners that complete many of the tasks associated with tax season automatically. These tools will have a positive impact on back-office operations. For instance, the increased efficiency means agencies will have faster access to the income they receive from taxes every year. At the same time, employees will be more satisfied with their jobs, as they will no longer have to put in overtime hours during the spring tax season.