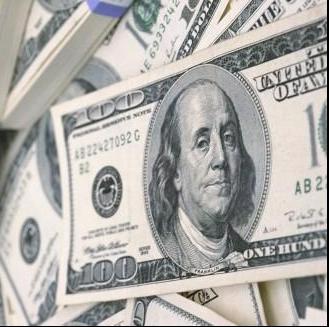 Organizations responsible for managing state fairs across the country can significantly reduce the overhead costs associated with their operations by using cash counters in the back office. Few states host these annual festival during the first few months of the year, but most industry experts spend this time paying close attention to looming trends that may affect their strategies during the summer months. The performance of winter fairs in warmer states such as Florida often provide clues into how other similar events will fare later in the year.

According to Tampa Bay Times, the Florida State Fair, which occurs in February, has already experienced a relatively stronger start compared to previous years. The newspaper cited an improved economy as one of the main reasons that more vendors decided to participate in the event's Expo Hall, which sells a variety of merchandise to attendees. The success of the 2014 fair may bode well for other states that traditionally host their attractions in late summer.

Nevertheless, some states are bracing for the worst. The Star Tribune, a daily newspaper based in Minnesota, reported that the organizers of the Great Minnesota Get-Together will charge an extra dollar for admission in 2014, pushing the adult ticket price to $13. Other states such as Alaska and Texas have raised their ticket prices even higher.

Investing in an automated money counter can offer the the organizers of these events a way to experience real savings in overhead costs. The improved efficiency that comes with no longer relying on employees to manually count and sort cash may even eliminate the need to impose higher prices on local residents. State fairs receive large volumes of cash from attendees. Technology that speeds up the administrative tasks associated with handling this money represents a valuable long-term investment.