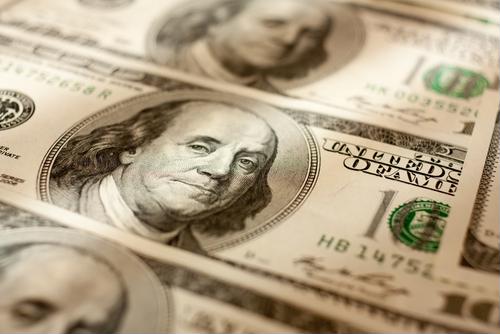 Businesses in the U.S. gaming industry shouldn't overlook the benefits of automating complex back office procedures with money and ticket counters. Any enterprise that depends so heavily on high consumer spending levels to capture revenue must make sure that even the most minor operational details are functioning properly. Fluctuating economic conditions may have less of a direct influence on success when managers utilize certain tools to maximize efficiency.

Casino City Press recently released the results of its 2014 "Indian Gaming Industry Report," which found that 2012 was a relatively positive year for many gaming business on Native American tribal land. For instance, overall revenue in the sector increased 2 percent that year. The industry is now valued at roughly $28 billion. These institutions also make up a significant portion of all gaming revenue in the U.S. Native American-owned establishments were responsible for 43 percent of 2012's nationwide casino income. The report marked the third-consecutive year of growth for these businesses.

As the gaming industry continues to rebound, managers can benefit from taking a close look at their overall operations to find ways to improve in the near future. The Green Sheet, a payments industry publication, suggested that paying close attention to existing habits can uncover new opportunities to expand even further. For example, utilizing money and ticket counters can help businesses avoid the need to have their employees spend several hours during their shifts to manually counting cash or processing tickets received from games and other transactions. A simple investment in automated technology can turn these time-consuming processes into more efficient tasks in the long run.