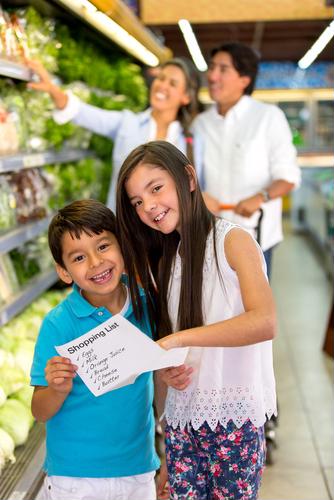 Thanks to self-service coin counters, the supermarkets of today are a far cry from the grocery stores of old. When these stores first came on the scene, it was common to be able to walk through the front door and see every item the market had to offer right in front of you.

However, those days are long gone, as supermarkets have become big business in America.

As for consumers being able to spot every product available as soon as they walked into a grocery store, the FMI states that the median total store size is now 46,500 square feet.

With the financial stakes rising higher and competition heating up between grocery stores eager to increase business, owners are turning to different methods for bringing in more customers. One strategy that's been shown to boost revenue is the implementation of self-service coin counters.

Attracting business, keeping it in-store
First and foremost, coin counters have been shown to increase foot traffic for businesses. Unlike banks, which may require customers to wrap their coins before they can be redeemed, a self-service coin counter at the local grocery store makes it easy for consumers to transform their loose change into cash.

Even better, once a consumer has cash in hand, he or she can conveniently spend that money on something in the store. Thirty-six percent of survey respondents said they spent the cash they received from coin counters on general living expenses such as groceries, according to one study. This can lead to increased sales for grocery stores that feature coin counters. It can also help these establishments differentiate themselves from the competition in the eyes of potential customers.