Scotland weighs pros and cons of changing its national currency 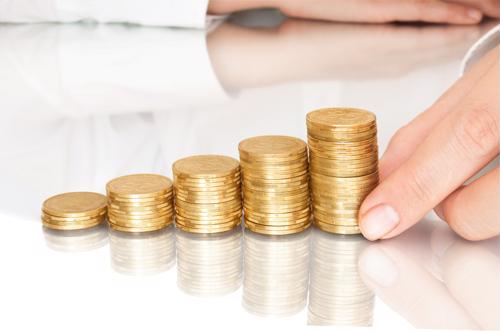 National currency is often subject to periodic changes, which means financial institutions can benefit from keeping their coin counting machines up to date.

Recent talk of Scotland claiming independence from the United Kingdom has initiated several discussions about the future of the nation's money. According to the Shetland News, a daily U.K.-based publication, officials in Scotland are currently weighing three different options for how to handle the logistical details of the potential transition. The country could either retain the British pound as normal, join the European Union and use the euro, or create an entirely new form of currency. Because of economic uncertainty in the EU, the newspaper reported that Scotland's current governing party is pushing for the first option.

A recent report from Reuters also indicated that switching to a new currency system would come with negative long-term economic impacts. For instance, both enterprises and households in an independent Scotland would likely incur 500 million pounds each year in added transaction-processing costs. The nation won't officially vote on the independence measure until September. However, the currency debate highlights the importance of keeping useful automated tools such as coin counting machines up to date so businesses and financial institutions can adapt to changes with relative ease.