Scotland weighs currency options in the event of independence from UK 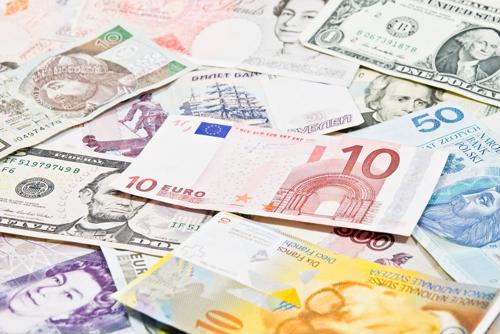 Introducing a new bill design or an entirely new form of currency into the market may be an opportune time for businesses to invest in advanced cash counter machines. These processes often require several months of transition, as indicated in the recent wave of counterfeit $100 bills reported in parts of the U.S., according to an article from DNAInfo New York. The U.S. had released a new $100 bill design back in October 2013. However, scammers have taken advantage of the public's lack of familiarity with a new design as a means of getting away with fraud.

The same concepts usually apply when other countries introduce new currency as well. CNN Money recently reported that efforts to separate Scotland from the United Kingdom have led to discussions about how Scotland would handle the issue of money if it became an independent nation. The article pointed out that Scotland has a variety of options. For example, leaders could simply keep using the British pound as normal, but this would offer the country little control over monetary policy. Some people have suggested attaching the pound to a new sterling zone, though critics argue this would also require the need to forego much of the autonomy associated with being an independent country. A third option is for Scotland to establish an entirely new currency, which, in addition to several other financial and economic issues, would require reliable tools and technology to make the transition as smooth and as economically harmless as possible for both businesses and consumers.

Tools such as automated cash counters can be especially useful for organizations that must adapt to any currency changes, whether it be a redesign or an entirely new form of money.