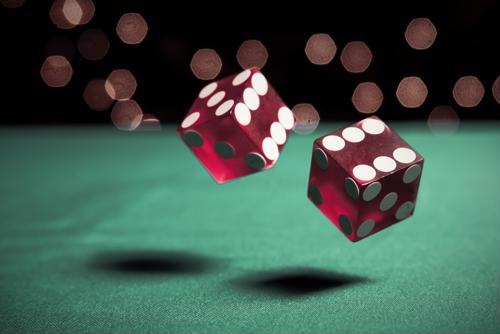 Gaming in America remains big business, which is why the need for quality money and ticket counters remains high.

Recent reports show that Atlantic City alone has seen gross operating profits increase by 35 percent. This continues a steady trend of rising profit for casinos throughout the country. Data from the American Gaming Association (AGA) shows that between 2003 and 2012, gross gaming revenue increased from $28.72 billion to $37.34 billion.

"In a sign that most, but not all, gaming markets across the country are experiencing improved economic conditions, 15 of the 22 states that had commercial casinos operating during 2011 saw their gross gaming revenues increase during 2012," the most recent AGA State of the States report revealed. "The largest increases - Kansas (+603.7 percent), Maryland (+142.6 percent), Maine (+66.9 percent) and New York (+43.1 percent) - were driven by the opening of new casinos or casinos that had their first full year of operations."

So with business booming and competition from new casinos on the rise, it's likely many casinos are on the hunt for a way to save time and money. This is where money and ticket counters come in.

Beating the odds
Greater ticket and currency volume is great news for casinos, but it also represents a challenge for count rooms, cages and cashiers. This is why it's essential for casinos hoping to gain an edge to invest in equipment that will not only process tickets and currency more quickly, but that also features a small footprint. After all, space is at a premium, so a compact device that can accomplish multiple objectives is ideal.

Whether you need to read and image tickets, process checks or separate cash from tickets, a streamlined money and ticket counter is essential.