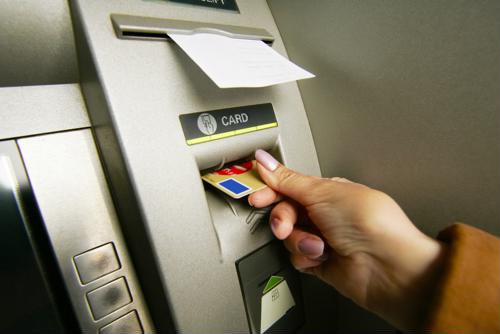 Credit unions upgrading or refreshing their ATM footprint should take the opportunity to invest in new EMV-capable equipment now, and they will have a much easier time transitioning to more secure EMV credit and debit card technology when ready to do so. The global standard for integrated circuit cards, which was initially created as a joint effort between Europay, Mastercard and Visa, has become a hot topic in the financial services industry in the wake of recent data breaches at big-name stores such as Target and Neiman Marcus. In fact, many community institutions are expected to adopt EMV's microchip technology for new cards as early as next year.

Credit unions prepare for October 2015 EMV compliance
A recent article from Credit Union Journal cited data from a study conducted by the payment processor The Members Group that found more than half of 43 credit unions and community financial institutions surveyed said they are positioning themselves to comply with EMV standards by October 2015. However, this process will require a major transition, as credit unions will have to issue new cards to members. These establishments will also have to update their ATMs to integrate seamlessly with the new features.

Most individuals in the U.S. are used to magnetic stripe technology on their credit and debit cards, according to a white paper from ATM Marketplace titled, "Helping Customers Prepare for the Transition to EMV." However, EMV cards will be able to encrypt sensitive financial information and store it in a more secure fashion that makes it less susceptible to cyberthreats. An article from Tech Week Europe argued such differences have the potential to make the switch to EMV costly for institutions in the U.S. that miss out on the opportunity to invest in advanced credit union ATMs.

Easing the transition to new software

That's why financial institutions can benefit from making an early investment in ATMs that have all the hardware necessary to successfully read cards integrated with EMV technology. When these machines are readily equipped with the right external features, credit unions can make the transition to EMV software at their own pace. This convenience will come as a major advantage in the long run because financial institutions will be able to improve their overall services without incurring unnecessarily large overhead costs. Making large-scale changes to enterprise technology can be a headache for organizations that lack the necessary resources. Advanced credit union ATMs will help these institutions offer their members the most secure and reliable financial services without any complications.