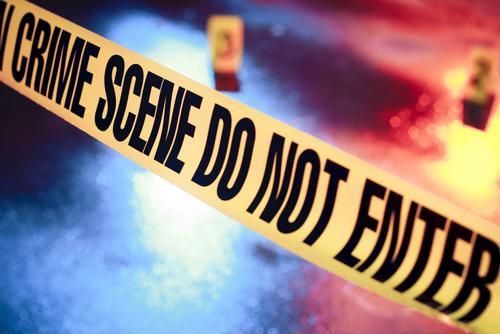 Law enforcement agencies in the U.S. will have an easier time performing their duties if they invest in cash counters to eliminate the complexities of sorting and processing seized money from drug-related crime. Government organizations have every incentive to complete their projects with as much efficiency as possible. When budgets are slim, there is little room to incur large overhead costs because of a lack of resources or the need to have employees work long hours to process evidence. An automated machine that helps police forces speed up the justice process is an invaluable tool.

New legislation still requires active police presence
The nature of drug enforcement has changed in some states over the last few months. For example, the Colorado Legislature has legalized the sale and consumption of marijuana in a carefully regulated market. However, that doesn't mean police agencies in the state are no longer responsible for actively enforcing rules and seizing drug-related cash whenever necessary. Crime is still a very real possibility in this new legal framework, and public organizations can benefit from equipping themselves with the tools necessary to make their work as easy as possible.

According to The Denver Post, prosecutors at both the state and federal level recently initiated an effort to seize more than $850,000 in cash tied to an illegal scheme performed by vendors who were trying to undermine the state's new regulatory framework. Law enforcement officials believe the individuals targeted in the prosecution attempted to use medical marijuana dispensaries as a front for funneling cash into an investment scam. Agencies in other states continue to crack down illegal drug activity. A recent article from The Associated Press reported that Maine Gov. Paul LePage recently submitted a proposal to invest $3 million to hire more state drug enforcement agents. LePage said eliminating the supply of drugs throughout the state is a necessary step in improving public health.

No matter the legal framework, police agencies throughout the entire country have the opportunity to save more money by using cash counters to process seized cash and scan individual bills to collect and store serial numbers as evidence for investigations. Using automated technology for these purposes offers public organizations the chance to dedicate more time to the daily responsibilities of protecting individuals from the dangers of drug trafficking and use.