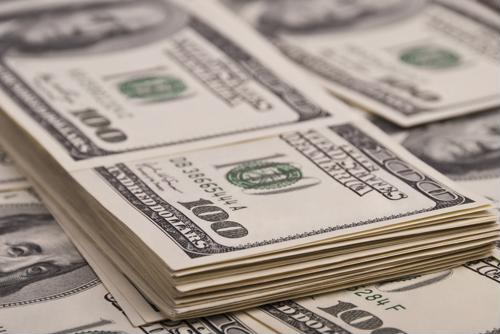 Counterfeiting represents a significant threat to businesses, and money counters can help companies and law enforcement agencies readily detect fake currency. In fact, personal printers have made counterfeit money more prevalent than it was in the past.

In 2013, the U.S. Secret Service San Antonio field office seized $617,397 in counterfeit bills stemming from 214 individual cases in central Texas, local news publication My San Antonio reported. The funds were confiscated during investigations, as well as turned in by retailers and financial institutions. More than 60 percent of the fake bills were made with digital printers.

While counterfeit currency can often be detected by variances in the bill's portrait, the Federal Reserve and Treasury seals, border design, colors and serial numbers, some people have found ways to produce convincing imitations. Additionally, the texture can provide an indication that the bill is fake. Digital printers have given individuals ways to avoid some of the issues with blurriness and color, and this highlights the need for businesses to have the right technology in place to catch counterfeit money.

Last year, $81 million in fake currency was seized in the U.S., the article stated. Additionally, 1 in 10,000 notes are counterfeit.

Cash counters give businesses a better defense against counterfeiting
At the end of last year, a major counterfeiting operation in Indianapolis was busted, according to local Fox affiliate FOX59. Police uncovered the operation and seized $558,400. The bills were apparently sophisticated, and they led to a major increase in counterfeit traffic in Indiana.

Even though the Federal Reserve's new $100 note design is intended to thwart counterfeiters, many people are constantly changing their processes to make more convincing replicas, which puts businesses that accidentally accept this currency at risk. Companies can use money counters to better protect themselves from fake bills. Counterfeit money only needs to change hands once for organizations to lose the value of the bill. In addition to coaching staff members on how to spot fake currency, cash counters can mitigate some of the risks for companies.