Invest in an automated cash counter to avoid currency fraud 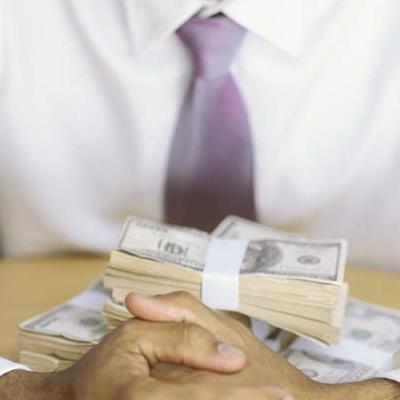 Advanced cash counters are a necessary tool for small and medium-sized businesses that want to avoid problems associated with accidentally processing counterfeit money. The U.S. federal government officially began circulation of a new $100 bill equipped with a variety of anti-fraud security features, such as a blue 3-D ribbon and an image of a bell that changes color on its own. The complexity of the currency is meant to make it harder for criminals to create identical replicas of the denomination.

However, even though the new $100 bill is supposed to reduce reported incidents of fraud, some businesses around the U.S. have still found themselves caught up in scams. For example, the Patriot-News, a newspaper based in Pennsylvania, reported that four individuals were recently arrested for exchanging counterfeit $100 bills at the Capital City Mall in Camp Hill, Penn. CBS Philly, a Philadelphia-based news source, also said officials from the U.S. Secret Service have issued public statements warning enterprises of the presence of fake currency circulating the local market.

Businesses often need time to adjust to the introduction of new currency. However, an advanced money counter that is uniquely equipped to recognize the new $100 bill design can make the transition process much smoother. Firms will also be able to avoid falling for counterfeit scams. Not only do these machines count large quantities of cash in minutes, but they also automatically scan serial numbers so managers and employees can identify fraudulent bills before depositing their daily income. This added convenience creates an extra element of security for businesses that will be especially valuable in the long run. Companies are often looking for ways to keep their finances secure while simultaneously improving efficiency. Money counters are an easy solution to this challenge.