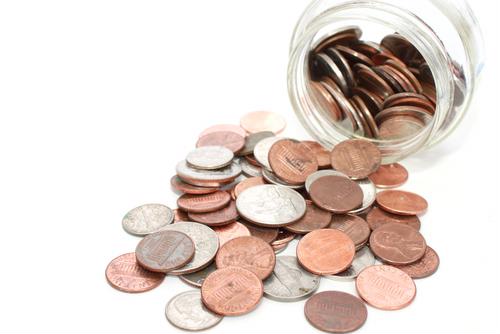 Drawing traffic to a credit union is a huge focus, and just how to attract more members can be a constant struggle for managers. Coin counting machines are an effective way for credit unions to generate more foot traffic and create interest in some of the other financial products being offered.

Many people keep their change in coin jars that keep growing year after year. Having a safe and secure venue where they can bring their coins and count them accurately is a huge advantage. This trend is something that credit union managers have observed and begun to implement in their own facilities.

Easy access
A coin counting machine at a local credit union is a win-win for both the consumer and the facility. The customer comes in, counts his or her coins and changes them for paper currency. Having the extra cash on hand increases the chances that the customer then looks around and discovers other services.

"Member service was the number one driver behind the decision to install coin counting technology in our branches," she explained "Rolling coin and then bringing it into our facility is tedious and time-consuming. We wanted to make things as convenient as possible for our members."

Deploying a coin counter in a credit union can lead to immediate benefits by increasing patronage and attracting new customers. Adding increased traffic is always a savvy move in the financial world.