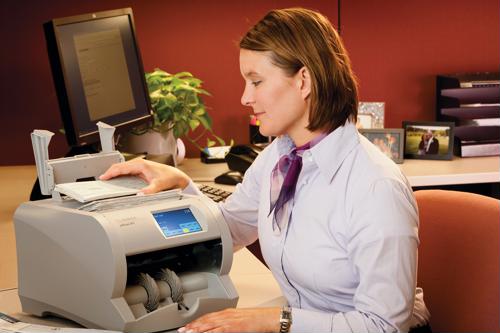 Gas stations and convenience stores will have an easier time maintaining efficiency by investing in cash counters for their back office operations.

Fuel prices are prone to unpredictable fluctuations that often impact driver behavior in the U.S. During the worst periods of the Great Recession, many Americans held back from using their automobiles as much as usual to save money. However, The Christian Science Monitor recently cited a report from AAA that found that the arrival of spring weather has resulted in a substantial increase in demand for gasoline, meaning drivers are ready to get back on the road after a long winter. The change in the weather has actually pushed gas prices up slightly - but this time, consumers are more willing to pay. The CBS affiliate WCTV indicated that the seasonal increase in fuel costs won't have much of an effect on driver behavior this year.

With more Americans willing to drive this spring, gas stations and convenience store owners can expect an increase in sales and in-store traffic. With money counters, employees can reduce the time it takes to count large volumes of cash that accumulate from small purchases throughout the day. Staff members can also save trips to the bank by using these tools to electronically scan checks.