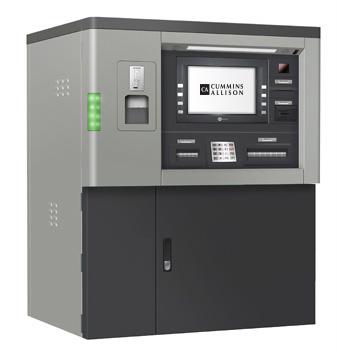 It has been an aspiration of United States credit and debit card issuers to change card technology from magnetic strip to EMV smart chips. Banks and credit unions can prepare for this changeover by updating their ATMs. According to PYMNTS, credit unions are mandated to have EMV-compliant ATMs by October, 2015.

U.S. consumers expect smart chips
MasterCard recently conducted a survey that found 57 percent of Americans expect to have their new chip-implanted cards within the next six months. However, the chip cards may not work the same way as the current models do, and that could confuse the American populace, some experts say.

On the credit union side of the equation, October 1, 2015 is the deadline for EMV compliance and many operations, for the most part, have already deployed EMV technology. Credit unions, according to a study done by the Members Group, will have to issue new cards to customers and update their ATM's to be compliant. Making an early investment, the Members Group report advised can help speed the compliance process. Buying ATMs that are EMV compliant can ensure a seamless transition at their own pace.

To protect against fraud and continue offering quality customer service, new ATMs can bring a huge sense of security. They can also serve as a traffic driver to credit unions and banks looking to protect their customers and avoid any losses due to data breaches.