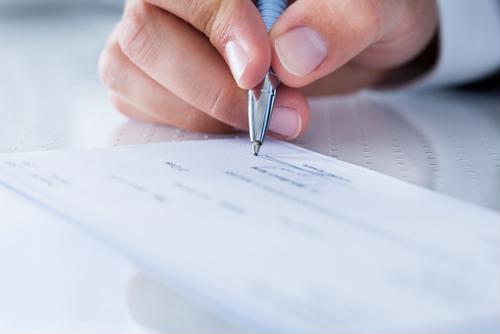 As municipalities attempt to allocate funds for new initiatives, they need ways to raise efficiency, such as utilizing dual-purpose cash and check scanners. Many cities have been forced to operate through budget cuts, which can place stress on staff members. A back-office solution that boosts efficiency can help municipalities deal with these challenges.

Infrastructure needs are one such budgetary concern. In New York state, approximately one-third of the bridges and roads are in critical need of repairs, The Democrat and Chronicle reported. Some of these bridges are owned by local municipalities or counties. Though the federal government has provided funding for infrastructure repairs in previous years, budgetary concerns may prevent this, leaving municipalities to deal with this issue on their own. Because cities and counties may be responsible for raising funds for some of the updates on their own, the ability to quickly process tax payments could speed up their access to capital.

New York state has the Dedicated Highway and Bridge Trust Fund. This fund is supported from gas taxes and other fees. However, only 22 percent of the fund was directed to road construction in the 2012 - 2013 fiscal year. The rest of the fund was used to pay for debt service and operational costs for the New York Department of Transportation and Department of Motor Vehicles, the article stated. Because of the poor condition of bridges, many routes have been closed. Officials expect detours will become more common for drivers unless something can be done about the aging infrastructure.

Municipalities will need to contend with receiving less federal funding, but issues like maintaining safe conditions on bridges and roads are essential. Dual-purpose cash and check scanners can help towns and counties increase back-office efficiency and avoid overspending on payroll orders. With limited resources, municipalities need to maximize efficiency. Processing payments in the form or cash and checks can slow city employees down, highlighting the need for technology that makes their jobs easier.