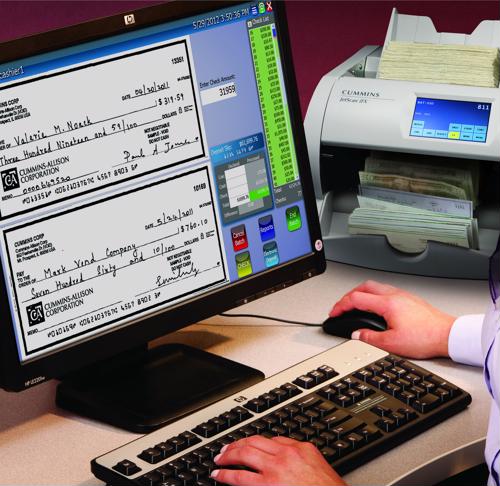 The U.S. population is shifting, and municipalities need solutions such as dual-purpose cash and check scanners to raise back-office efficiency in the face of an increase of work. As people move to cities to be closer to sources of employment, cities and towns will need to find new ways to more quickly process payments.

Metropolitan areas around the U.S. are experiencing higher levels of population growth, which marks a major shift away from the dominant trend of suburban living in the past, The Associated Press reported. Americans are increasingly expressing a preference for living in the center of cities or large towns where they are closer to more job opportunities and entertainment and have shorter commutes. People who live in the suburbs typically need to drive to a greater number of places, and U.S. residents are increasingly shifting away from driving. In fact, of the people planning to move to new areas, very few want to stay in towns were driving is the primary mode of transportation.

Population shifts can put pressure on municipality offices
Population expansion in metropolitan areas is not limited to large cities. In Indiana, Fort Wayne and Indianapolis experienced larger than average population growth between 2010 and 2013, according to a separate article from The Associated Press.

In particular, Indianapolis has increased residential units, and the city has been attracting millennials who want to be close to work and downtown restaurants. Other demographics include baby boomers and people who have moved from outside of Indiana. Many of these new residents do not own cars.

Increased population growth in municipalities requires city offices to have systems in place to process a larger amount of paperwork for new residents. Dual-purpose cash and check scanners can help cities easily handle payments without taking more time from employees.