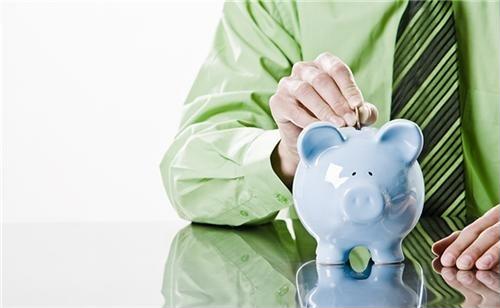 Credit union managers have the opportunity to increase in-branch traffic by offering coin counting machines that reward members for saving money. The tight economy has made it difficult for many Americans to set aside cash for emergencies or future purchases. The rising cost of living in many cities has led some households to devote a significant portion of their income to necessities such as rent, groceries or automobile payments.

Economy places a strain on household savings
In fact, The Wall Street Journal recently reported on data from the Consumer Federation of America and the American Savings Education Council that found the percentage of U.S. citizens who are actively saving money declined from 73 percent in 2010 to 68 percent today. The two organizations defined saving as spending less money than total income and setting aside the difference to pile up over time. The survey found these trends are especially magnified among moderate income families. The newspaper revealed that separate data from the U.S. Department of Commerce has identified similar issues. For example, the agency's personal savings rate, which calculates saving as a share of disposable income, declined from 5.8 percent to 3.9 percent in roughly three years.

Credit unions can help members save with the right services
Overall, the majority of American households still proactively set a significant portion of the money they earn. This means it is still important for credit unions to stay on top of these trends by offering self-service coin counters in the lobby. Convenient access to these machines may also have a direct influence on saving behavior in the U.S. When members are aware of the fact that they can visit a local branch and easily turn their coin savings into hard cash, they may be more inclined to take proactive measures to dedicate a larger share of their income to savings. A recent article from the online publication Daily Finance suggested that making a habit of dropping loose change into a jar every day is an effective way to have access to more money in the long run. Individuals may be more likely to practice these routines when their local credit union has a self-service coin counter on hand when the jar eventually fills up. All the while, financial institutions will benefit from the resulting increase in traffic to their establishments.