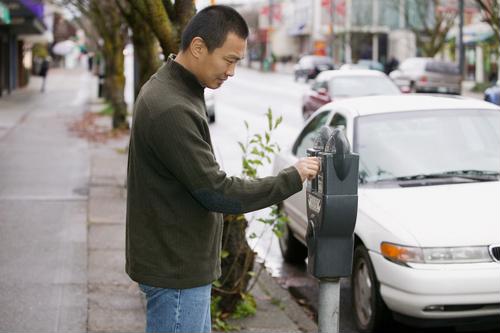 Coin counting machines offer an opportunity for local government organizations to speed up the time it takes to process money received from parking meters around town. Over time, cities of all sizes are bound to acquire a large volume of change from these small transactions. Investing in the right technology makes it possible to turn these coins into cash or savings as quickly as possible. Storing this money in vaults for an extended time period isn't necessarily the most efficient practice.

According to The Record, a daily newspaper based in New Jersey, a former public works inspector in Ridgewood, N.J. was recently charged with stealing 1.8 million quarters from the city's storage facilities over the course of roughly two years, which amounts to $460,600. An article from The Atlantic Wire cited a report from Ridgewood-Glen Rock Patch that indicated the same person had been charged with a similar crime in early 2013, in which he took $500 worth of coins from local parking meters.

Municipalities have every incentive to ensure the security of their finances. With the economy taking a toll on many public budgets, local governments simply can't afford to leave their back office processes prone to inefficiencies. An automated coin counting machine allows these organizations to quickly count and sort money acquired through parking fees. The less time coins have to sit in vaults or storage areas, the less likely it is this money will be exposed to risks in the future. Using this technology also provides city agencies with faster access to reliable income streams. Reducing the time it takes to count coins and turn that change into real savings will help municipalities stay afloat in a slowly recovering economy.