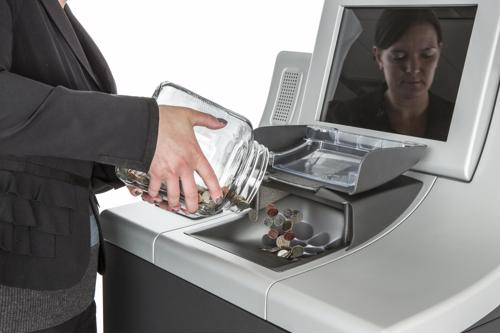 In fact, credit union membership rose in 43 states. Nationally, membership rates grew 2.6 percent to 97.1 million individuals, which was a slightly faster pace than the first quarter of 2013. Idaho and Virginia saw the highest growth rates, with 8.7 percent and 8.2 percent, respectively.

"The continued growth in credit union lending and gains in membership during the first quarter are positive signs," said Debbie Matz, NCUA Board Chairman, according to Kansas City Business Journal. "Investing in people and communities will produce dividends for credit unions in many respects, but the higher interest rate environment of late 2013 and the first quarter of 2014 slowed mortgage originations."

Credit unions need new tools to adapt to challenges
Credit unions can improve their already high levels of customer service by adding coin counting machines to their offerings. This tool helps branches increase traffic, which could prove to be beneficial for credit unions in areas that have experienced uneven growth in membership. Self-service coin counters add convenience for members, which can improve their satisfaction. Additionally, members may feel safer redeeming their loose change at a financial institution they already trust. These machines are one more way for credit unions to serve their members.