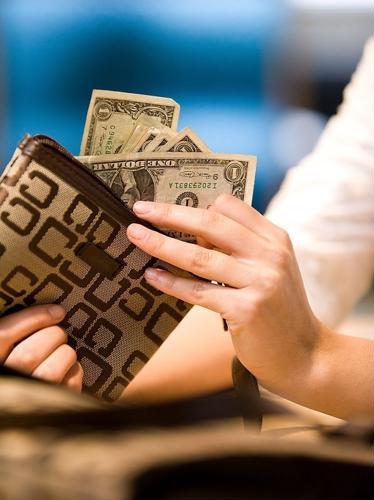 Food and merchandise vendors at sporting events can use cash counters to more safely and effectively count their earnings at the end of the day. Spectators at baseball fields, basketball stadiums and other venues often prefer to carry cash to avoid running the risk of losing credit cards in large crowds. In many cases, booths at these establishments are only able to accept cash. Either way, businesses can reduce the time it takes to process the money they earn from purchases made during the game by using automated technology to count currency.

Major League Baseball teams are currently in spring training, but food vendors at many venues around the country are already coming up with new products to sell to fans during the five-month-long regular season that begins in April. For example, the online publication Bleacher Report highlighted the Arizona Diamondbacks' latest creation, the "D-bat Dog," which is an 18-inch corn dog stuffed with cheese and bacon. The website said the new menu item, which comes with a side of French fries, will cost $25 for fans during home games.

Even minor league teams are coming up with creative food and merchandise ideas for the upcoming season. Venues Today magazine reported that the Lehigh Valley Iron Pigs in Lehigh Valley, Penn., recently took a team-wide rebranding strategy as an opportunity to introduce scratch-and-sniff bacon T-shirts depicting the Iron Pigs logo and graphics. Food and merchandise vendors often generate a large volume of cash from fans over the course of any sporting event. As a result, these operations can especially benefit from automated cash counters that significantly reduce the time it takes to count money and turn it into capital.