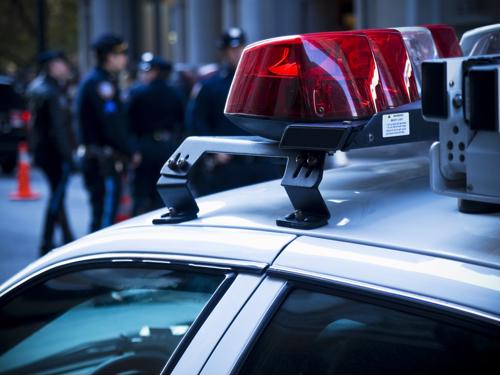 As budgets go up and down for police departments across the country, one thing remains constant: the need to save money through devices such as money counters that help cops fight crime and expedite their work. For one example of this, the city of Fargo, North Dakota, has decided to increase its police budget by $210,000, according to Valley News Live. While such an increase may make it seem unnecessary to worry about every nickel and dime, a closer look reveals more complicated details. The department's budget is increasing because crime in Fargo is on the rise.

In a case like this, the police need help fighting crime by reducing the amount of time they spend on manual processes so they can focus on other important issues. Money counters can help in this regard. They help to save time counting seized cash and also make digital records of every bill for evidence purposes. The devices are portable, which allows investigators to bring the products to the scene of the crime for making procedures much easier and faster, while simultaneously keeping the chain of custody intact.

As true as this is for areas where crime is increasing and the budget needs to be allocated appropriately, the same is true when crime goes down and the budget decreases correspondingly. Citizens still want their police officers to protect them to the same degree.

A sign of this trend is in Ford City, Illinois, which is seeing staffing cuts that are being proposed to the police force as a way of controlling the 2015 budget, according to Trib Live. One way to get around difficult budget situations is to expedite manual tasks with more efficient, automated tools, such as cash counters. This might help busy departments avoid the need to cut staff or other important elements of their operations.