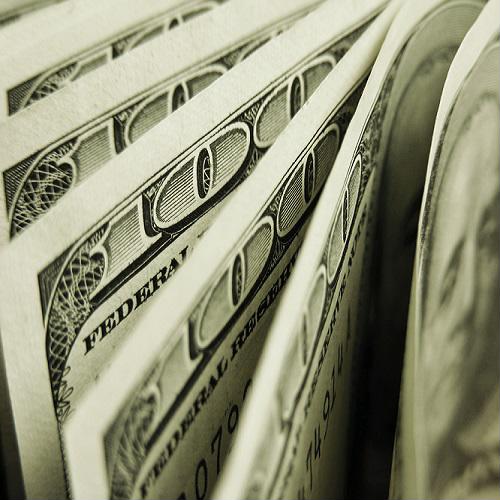 Having a high-quality cash counter can help companies identify fraud quickly and efficiently. Smaller retail companies are often just as at risk for fraudulent transactions as large corporations. For instance, local businesses always need to be careful about the risks of accepting counterfeit money.

Businesses in Albany County in New York recently fell victim to a number of counterfeit $20 bills that circulated among shops, Colonie Spotlight reported. The police have recommended local store owners investigate their bills before approving them in order to ensure the money is authentic. Store owners can use money counters to scan cash and determine whether it is fake. Using these machines, businesses also have the added benefit of completing their routine back-office operations at a much faster pace. Automating the cash counting process while also keeping a close eye out for counterfeit bills enables employees to prioritize their time in more productive ways.

Even big businesses have lately become victims to counterfeit money. At a Wal-Mart in Georgia, a couple was found to have paid using $400 in counterfeit bills, according to Northwestern Georgia News. The money was only detected after Wal-Mart used a scanner to quickly process the money. All four of the $100 bills had the same serial number, which is how the fraudulent transaction was uncovered. Fortunately, Wal-Mart was able to detect the fake currency quickly enough to catch the two criminals.

An Outback Steakhouse in Texas was the victim of a similar fraud using $100 bills, but the criminals have not been found, and the money has not been returned to the restaurant, according to Big Country Homepage. Advanced money counters that quickly count cash and scan for serial numbers offer businesses an accessible solution to protecting their finances while simultaneously increasing the efficiency of their overall operations.