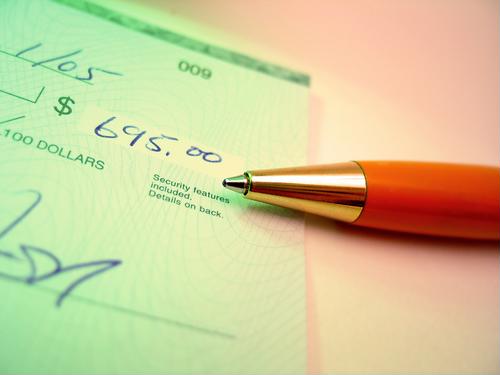 Utility providers have the opportunity to limit their overhead costs by using dual purpose cash and check scanners to process payments from local customers.

A combination of both regulatory and market factors has contributed to rapid change in the energy industry in the last few years. Not only are Americans becoming more conscious of their individual impact on limiting climate-altering greenhouse gas pollution, but some states have even considered mandating that a certain amount of renewable energy be included in utilities packages. According to a recent report from The Associated Press, the Colorado Public Utilities Commission is currently taking public comments about a proposed plan that would require investor-owned energy providers to use alternative supplies. Arkansas Business, a journal covering enterprise issues in the Southern state, said some local utilities have voluntarily invested large quantities of money in wind energy.

The renewables industry is relatively young compared to that of coal or natural gas. As a result, some utility providers may find themselves incurring larger overhead costs in the near future because of current market prices. The best defense for these companies will be to limit spending in other areas of operations, such as processing payments from customers. Managers and employees often spend a substantial amount of time every month depositing checks or taking frequent trips to the bank. These hours can add up and even make it harder to complete other important tasks. However, tools such as dual purpose cash and check scanners automate these processes so firms can not only reduce operational costs, but also maximize day-to-day efficiency.

Eliminating waste in the back room is a valuable way for utility companies to uncover the resources necessary to meet new regulations from states that require a combination of energy sources to produce electricity.