ATMs could be important for connecting with unbanked individuals 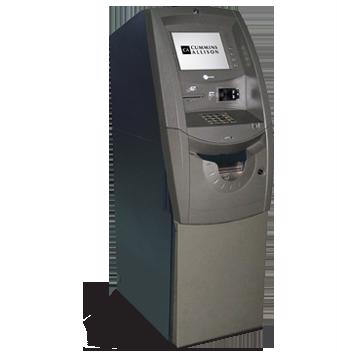 ATMs could help banks and credit unions connect with more unbanked individuals. While many think that unbanked and underbanked populations primarily reside in rural areas with little access to financial services , this is not the case. Many people in major metropolitan regions may not be using banks or credit unions. In fact, a recent Federal Deposit Insurance Corporation survey revealed that nearly 10 percent of New York State residents do not have a checking or savings account. This number is growing.

Additionally, the survey found that 29 percent of New Yorkers manage some or all of their financial transactions outside of the banking system, according to New York Post. New York City has a large unbanked population. Thirteen percent of residents do not use bank or credit union services, compared to the nationwide figure of 8.2 percent.

Why individuals are avoiding financial institutions and what banks and credit unions can do
An increasing number of people in New York State are unbanked, and this may be partially a result of the recession. Unemployment, underemployment and poor credit scores are other major factors in the decision to remain unbanked.

In addition, New York residents are somewhat more likely to stash money at home in the wake of Hurricane Sandy, New York Post stated. People are concerned about their access to funds should another natural disaster occur. Immigrant communities were also less likely to rely on traditional financial services.

Expanding ATM offerings could be one way banks and credit unions can reach unbanked and underbanked customers. Financial institutions need to provide more education to customers with difficult credit histories, In addition, ATMs can improve access to financial services for bank customers and credit union members. Many of these individuals prefer to use alternative financial services, such as check cashers. This may be because of the high levels of customer service they receive, according to The New Yorker. A joint strategy of additional ATM offerings and better customer service could help financial institutions attract new clients.