ATM branding a major benefit for businesses and credit unions 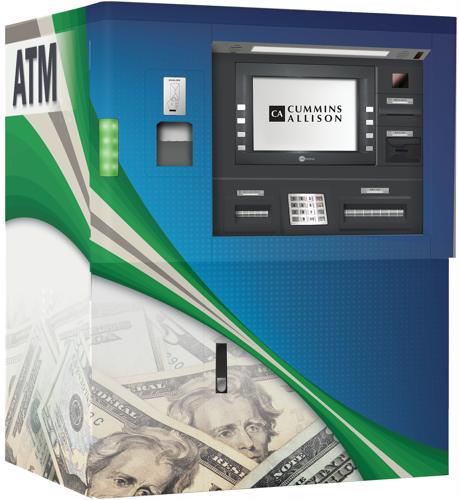 Financial institutions have new opportunities for growth in the form of ATM advertising and branding. With the cost of maintaining an ATM increasing, banks and credit unions are looking for new ways to buffer the amount of revenue received in a single transaction. Creating a way to raise money that doesn't intrude on transactions is imperative, for it yields maximum benefits. That's why branding ATMs is advantageous.

There are many other reasons that banks and credit unions should consider branding their ATMs. For one thing, it strikes a visual that is distinct from the surrounding area. This increases attention and motivates people to use the machines, which increases transactions. Compare that to a generic model that only shows the bank's information on screen: Its look makes it easy to blend in with the rest of the crowd. Another point on the visuals is that it can make a bank stand out from other competitors.

A way to promote

Another factor that banks and credit unions should take into consideration is the fact that branding does a lot to promote banks and credit unions effectively. It helps build awareness, which can greatly improve customer loyalty overall. As noted by a recent poll from Gallup, customers that either buy or receive service from a brand will use them twice as much as non-brands, which increases the return on investment. More importantly, it allows financial institutions  to better promote the values of their business to both regular and potential customers. This provides them with a sense of continuity, which has become a critical point of entry for what many consider the omnichannel consumer experience.

The prominent visuals for branded ATMs can also help bolster advertisers. By having a video ad run atop one while a customer makes a transaction means that he or she will be hooked into watching. In turn, this presents unique channels of opportunities that will inspire more transactions. In addition, the cost of entry is low: ATM Marketplace cites a study by NCR Inc. that determined that such ads cost 65 percent less while earning 200 percent more conversions than direct mail. Such capabilities make branding and advertising an important option for those that use kiosk ATMs.